Network 18 Deputy Managing Editor Sumit Awasthi, who had resigned from his post in September this year, has completed his notice period with the channel. According to information available with exchange4media, Awasthi will join ABP News as the Consulting Editor this week itself.

ABP News is expected to soon start airing promos of Awasthi’s new show. It is being said that Awasthi will lead the channel’s coverage on the days of state election results.

Talking about Awasthi, Avinash Pandey, COO, ABP News Network, said, “Sumit is a very reputed journalist. I have personally seen some of his work and have worked with him earlier. We are very happy that Sumit is joining ABP News soon.”

Awasthi, who started his career with Zee News, has close to 22 years of experience in the filed of journalism and has worked with some of the top media houses in the country. He is one of the well-known news anchors today and has helmed several big prime-time shows on Aaj Tak and Zee News.

Prior to joining Network 18, Awasthi was Resident Editor at Zee News, where he served a short stint of 11 months. Awasthi has also been associated with Aaj Tak for almost five years where his last-held designation was Deputy Editor. His major forte has been in the realm of political reportage, but he has also extensively covered cricket and international affairs too.

Being NBDA President is an immense responsibility: Avinash Pandey 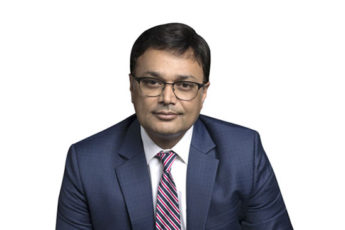 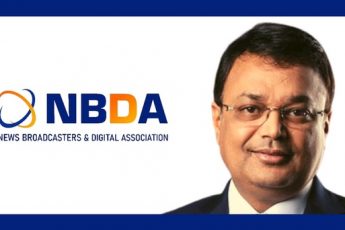