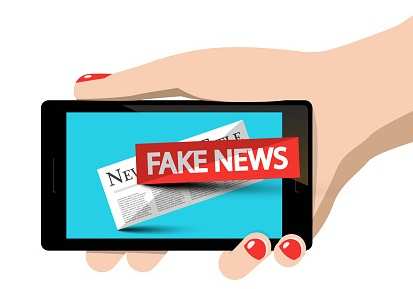 Fighting fake news has emerged as one of the biggest challenges in the era of social media with high internet connectivity. Taking it on BBC is working on a strategy to combat fake news. “In December 2018, BBC launched Beyond Fake News. During the forthcoming elections in India, we will be providing reality check service to the Indian audience,” Jim Egan, chief executive officer, BBC Global News said. Egan was speaking during his presentation, on ‘how broadcasters were combating fake news’, at FICCI Frames in Mumbai.

During his presentation, Vempati said that DD operates more than 25 satellite channels across different languages across the country and AIR has more than 400 radio stations running into multiple dialects. “Our challenge of combating fake news is not much about countering what is going out viral but more about reaching out the last person of society in length and breadth of India in a language they can understand. This is something which, the public broadcaster has done over the years going beyond traditional TV and radio.”

Vempati also pointed out that now DD operates more than 60 active YouTube channels. “We have more than 250 social media handles. That itself is a big effort in putting out credible news. Recently we also took an initiative to separate English and Hindi news channels. These are some of the important moves we have made,” he said.

Egan during his presentation spoke about how BBC is looking for solutions to combat fake news. “In December 2018, BBC launched Beyond Fake News. During the forthcoming elections in India, we will be providing reality check service to the Indian audience,” he said.

Meanwhile, Avinash Pandey said, “I know a news channel in India that started with focusing on animal and children rights issues. They almost became bankrupt because people were not interested in that. The moment they made out ghost stories, the ratings went up and advertising revenue went up. Channels have the funding and know where to invest and bring out the truth. The narrative of what is the truth is getting captured by social media rather than the credible broadcasters and that’s the biggest challenge for the news channels that I see going forward.” 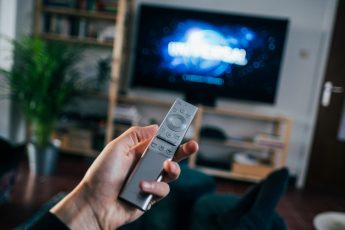 Viewing on TV, digital doesn't have to be either-or question