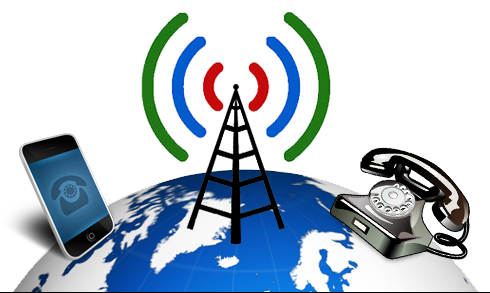 Fast forward to the present, and the uncertainty around the new Telecom Regulatory Authority of India (Trai) tariff regime remains. And amid this uproar, FTA channels are back in the spotlight. Channels like Zee Anmol, Star Utsav, Colors Rishtey and Sony Pal incur just a basic network capacity charge levied by the cable operators.

As per the new order, the FTA base pack will consist of 100 channels in all, which will be sold at a price of `130 collectively. The platform carriage fee and which channels are to be included in the FTA pack will be at the sole discretion of the multiple system operators (MSOs) based on consumer demand.

“FTA channels don’t come under any subscription, as they are virtually free of charge. So their fate is likely to be the same in the future as it is now,” says Anita Nayyar, CEO (India and south-east Asia), Havas Media Group. “The pricing is miniscule and the new tariff regime gives consumer freedom to choose.”

On considering a vast majority of TV audiences, especially in areas having a monthly outlay of `50-120, the tariff order may imply that some of these consumers might have to depend on FTA channels. “Furthermore, it may take time for things to settle down as far as the choice of pay channels is concerned. As a result, the viewership and reach of.

Recently, Viacom18 launched two original shows on its FTA channel Colors Rishtey, indicating its investment in this space. Here Nayyar adds that “broadcasters will try their best to run content that gains the most eyeballs”.

But will this lead to a rise in ad rates for FTAs? “With ad spends dictated by the reach and viewership of the channels, the potential increase for the FTA genre may be accompanied by an increase in the advertisement spends as well,” opines Menon. This, of course, is still dependent on compelling content and viewer engagement in the long run.

But there is a flipside. “The on-ground reality is that FTA channels are not really free, as there is some cost which goes in loading. There is no clarity yet on the impact of the new Trai regime, which will only come post March 31,” shares Sujata Dwibedy, EVP, head of buying and trading, Amplifi India, the media investment division of Dentsu Aegis Network. “MSOs are making and selling their own packages to consumers, which will impact FTA.”
FTA is generally very cost effective for advertisers, as slots here are cheaper to buy compared to paid channels. Consider how ABP News Network converted its two pay channels into FTA after the new Trai order.

However, under the new regime, only popular FTA channels could have the advantage of being included in the base ‘100 channels’ pack. “The problems could show up later, when broadcasters will compete to pay big monies to be a part of the 100-channel bouquet,” explains Avinash Pandey, CEO, ABP News Network. “If Trai handles this well, then FTA channels’ carriage fees will go down, else the broadcaster might end up paying through their nose. Our business will become unviable with a high carriage fee.”

As for news channels, the news genre is one of the most viewed one on TV after GECs. “In the case of news as a genre, FTA attracts more audiences. These channels will continue to gain,” concludes Nayyar. 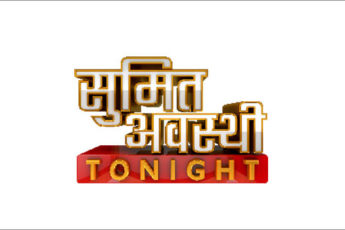