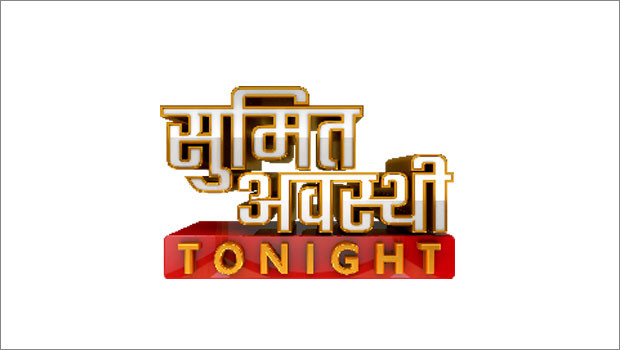 ABP news network have come up with a new evening primetime show “Sumit Awasthi Tonight’, which will be coming on board as a perfect platform for healthy debate and discussions on all the relevant topics of national interest.

Via this show, ABP News will extend the significance of news that goes by the philosophy of reality and ethnicity whilst offering transparent and unbiased news to its large audience. The show will go on air on February 27, and will be broadcasted daily from Monday to Friday, from 9:30pm to 10 pm.

Awasthi carries along an experience of almost 22 years in the field of journalism and has worked with some of best media houses in the country whilst steering few major prime time shows on channels like few major News18 and Aaj Tak.

The show comes with a duration of half an hour which is further divided into three exciting sections — Initially, Awasthi will set up the background for the trending topic of the day which would then be followed by a special interview with a major influencer in the same subject, where the notion would be to derive his or her perspective in the same regards. The show would then conclude with a fresh perspective of ABP News on the same subject, which would be backed with strong evidence in the same context.

Talking about the launch of the show, Avinash Pandey, CEO, ABP News Network, said, “Taking the talk show content to newer heights and keeping the vision of #DeshKoRakheyAagey, I feel happy to announce the new show, ‘Sumit Awasthi Tonight’, to be hosted by Sumit Awasthi. At ABP News Network, we have always been committed towards responsible journalism and to further instill this, the show has been conceptualized to deliver the truth to all our viewers.” We believe this change can help in bringing more investments: Avinash Pandey