ABP News has just come up with another show named Siyasat Ka Sensex which will be hosted by renowned journalist in their panel, Neha Pant. The one hour long show would be broadcasted from Monday – Friday at 8pm and CVoter would be partnering with ABP news for the show.

As per the official statement by the channel, the show would be focusing on offering Poll related news to the viewers for the upcoming state election in Madhya Pradesh, Chhattisgarh and Rajasthan. Siyasat ka Sensex will be coming along with data in relation to the poll analysis to the election in the given states.

Avinash Pandey, CEO, ABP News Network, said, “We are delighted to announce the launch of Siyasat ka Sensex under the banner of our highest election recall program with maximum viewership – Kaun Banega Mukhyamantri. Time and again we have pioneered the innovation in content creation and extensive editorial coverage, so when it comes to news and information that matters ABP News is the only destination for viewers.”

He further added, “This show is a sincere attempt from our side not just to deliver election news, but to inform the people of our country about the reality of the society and thereby empower them to take decisions which will shape the future of the country. This show will redefine the way news is projected on television and consumed by the viewers and would aptly unravel the election drama as it unfolds in the three states.”

Moreover, the founder of C-Voter, Yashwant Deshmukh, said, “The Siyasat Ka Sensex is a ground-breaking effort by ABP and CVoter in terms of Data Journalism in India. Based on the methodology and technology used in our daily tracker for US Presidential elections in 2012 and 2016, the Daily State Tracker for Rajasthan, MP and Chattisgarh are a first of its kind exercise ever taken up in Indian Media. It will change the way public perception is tracked in India in a thorough scientific approach.” ABP News to buzz in 2021 with diverse year-ender shows 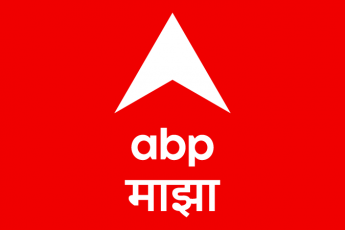